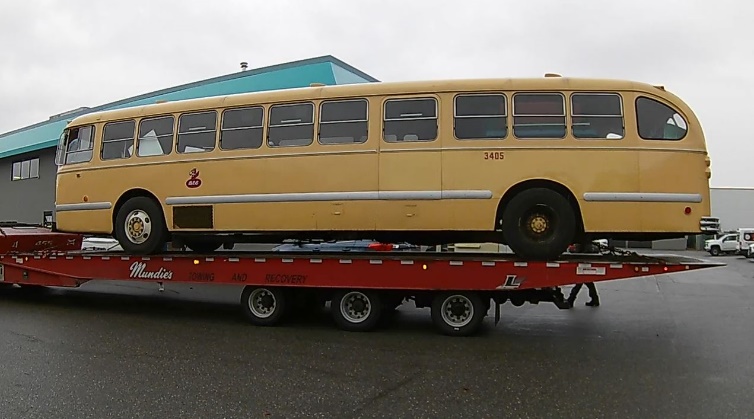 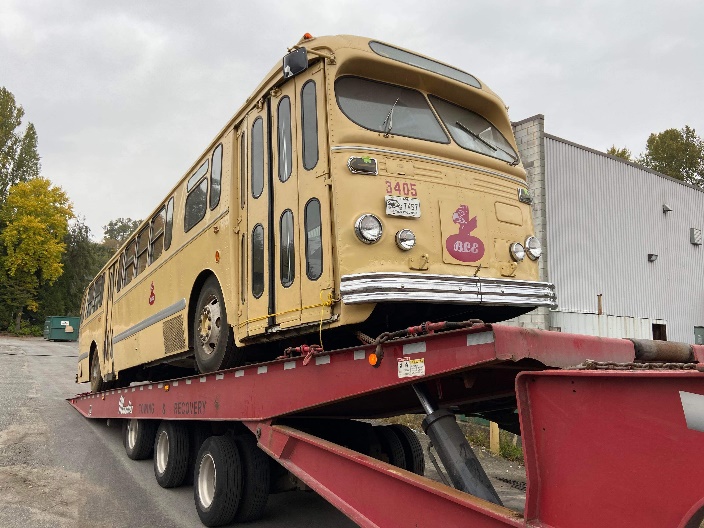 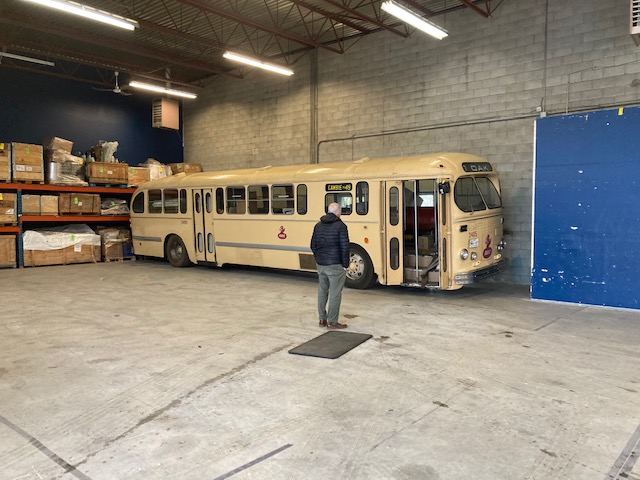 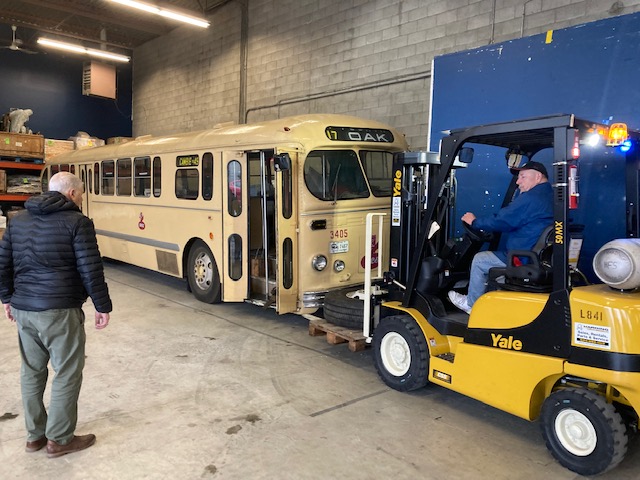 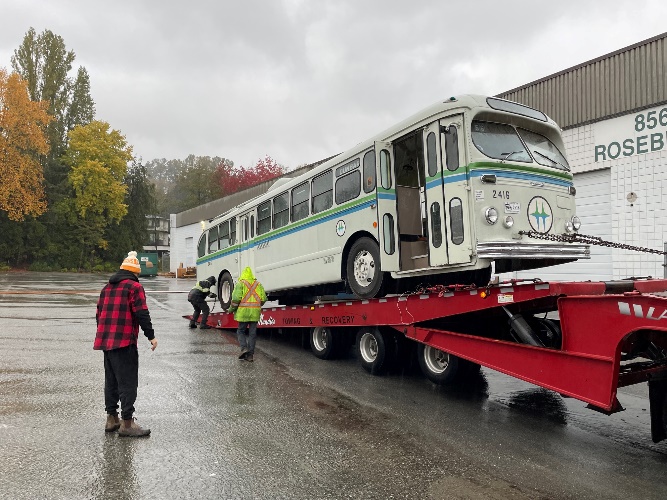 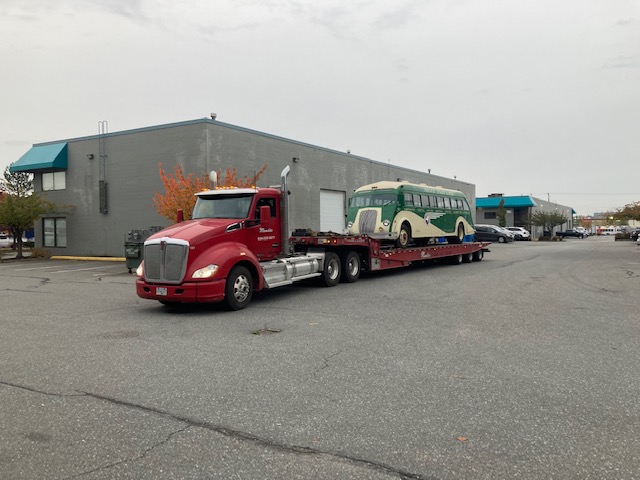 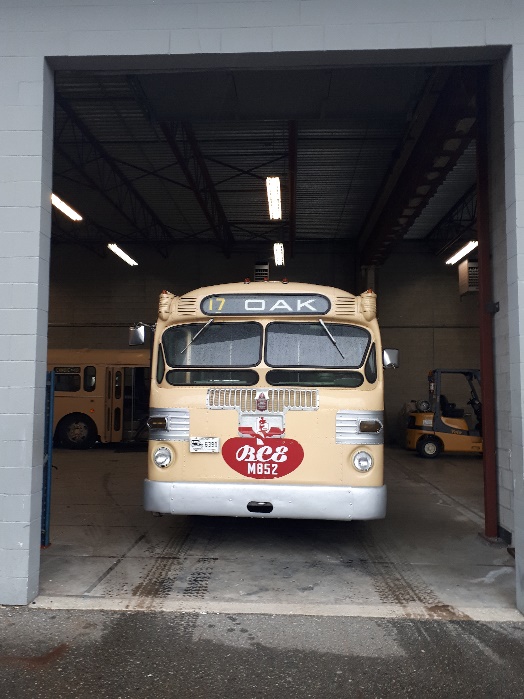 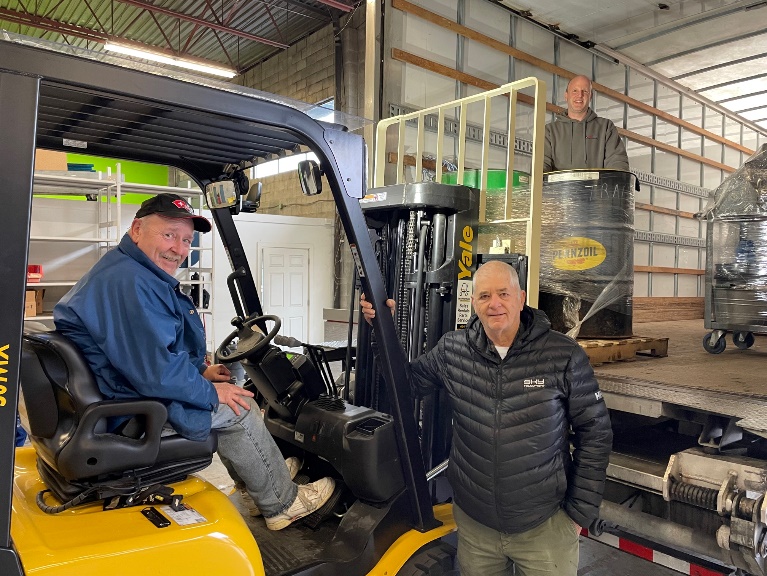 I’d like to thank Sue, Bryan, Trevor and Ron for their photos – there are more I couldn’t fit in. We’ll publish those in the next newsletter. Above, Lawrence, Trevor and Jason at Langley, Ron is behind the camera.

Oh and the last delivery? Well, Bryan wanted to check to see if we have mail at the “Ninja House”. The postie opened the door and asked who we were before delivering a letter mailed by Bryan. We do not have a mailbox though, so please don’t mail anything – Canada Post doesn’t deliver on Sundays. 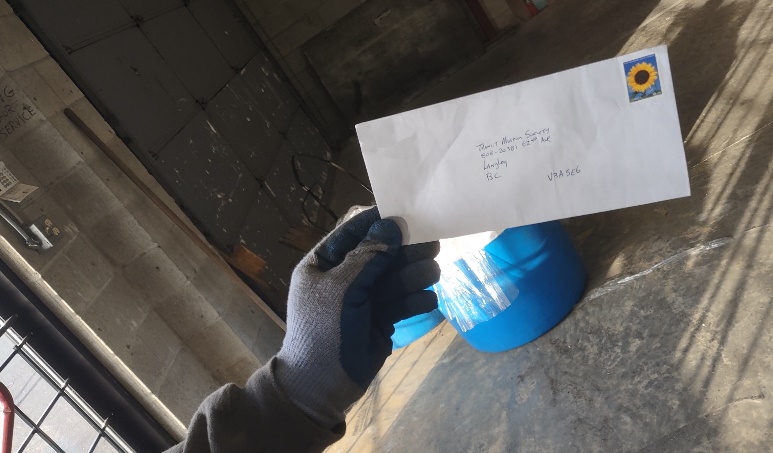